It’s election day in Victoria. We are voting to elect representatives for our Legislative Council (Upper House) and Legislative Assembly (Lower House) of Parliament.

We have compulsory voting in Australia and I think that’s a good thing. Voting is an important democratic activity. Compulsory voting means that everyone has to take some notice of what is going on, politically, around them, even if it’s only for the three minutes that they are in the booth filling in the numbers. Everyone has to think about it, even if it is only to vote informally or do a donkey vote (straight down the ballot paper).

Many people have fought hard over centuries to get us ‘one vote, one value’. We know about the fight for the vote for women and for indigenous people to be able to vote. But struggles go back further. The Chartist Movement in Britain in the mid 1800s was a large working class movement that demanded many things we now take for granted.

Okay, so the fight for votes for women was still a way off, but secret ballots, no property qualifications, payment fo Members of Parliament and equal electorates were major steps forward for democracy.

The right to vote has been a hard won right, and a right that not everyone around the world has. So I cherish my chance to have my vote.

The other aspect I am grateful for is that we have a nation wide Electoral Commission, which oversees all our elections. It was something I took for granted until I read things about the mid-term elections in the USA. Correct me if I am wrong about this, but it seems that in the Sates there is no national body covering all states, instead leaving it up to individual jurisdictions to determine electoral rolls, polling booths etc. To have our overarching Commission means consistency across the nation as well as removing the possibility of it becoming politicised. 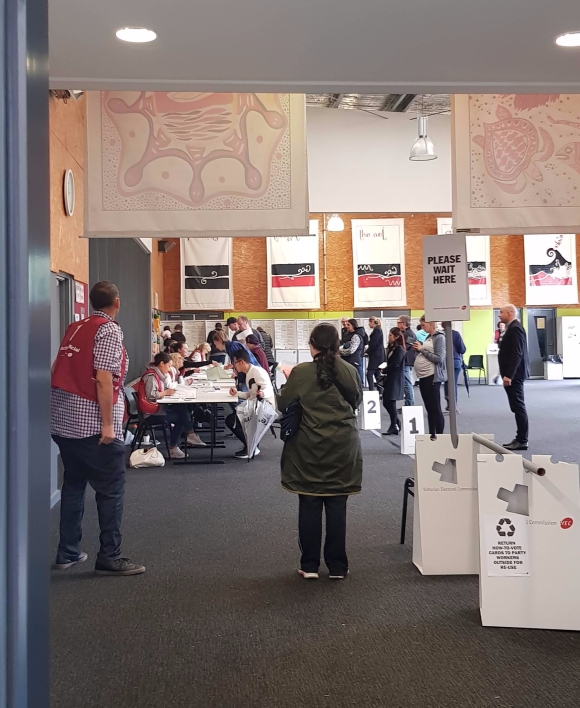 And I enjoy the Democracy Sausage after!

I am not sure if Democracy Sausages, as they have become known, are a feature in in elections in other countries, so let me explain……Many polling booths are in local community centres, schools etc. So they take the opportunity to have a sausage sizzle fund raiser. So, two civic actions at once ~ voting and supporting the local school by buying a sausage!

So civic duty done….until the Federal elections sometime next year. 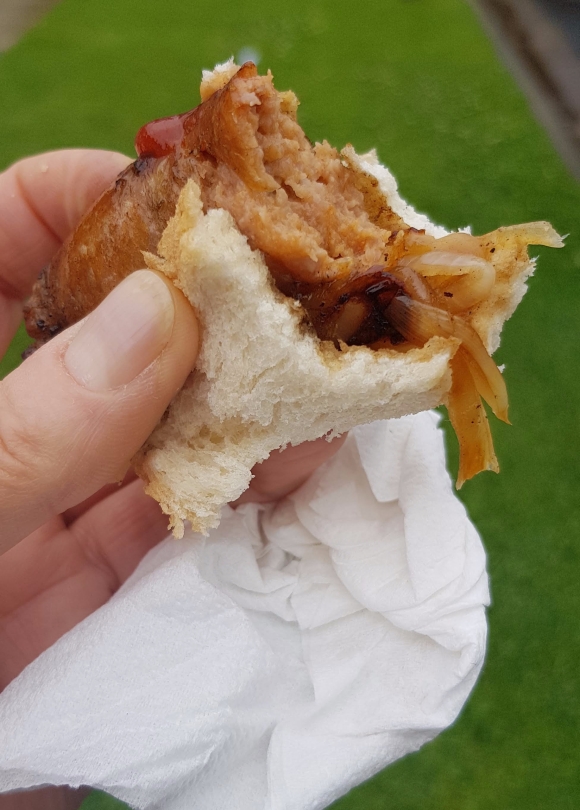 Do you have compulsory voting? Electoral commissions or the like?……Democracy sausages? Love to know what you think about your voting systems.