You know that Terry Pratchett died last week. The Snail of Happiness, a true Pratchett fan, has posted this fine tribute to him. I just had to reblog it.

The Snail of Happiness

Yesterday my favourite author, Sir Terry Pratchett met one of his enduring characters: Death (who always spoke in capital letters). Terry loved communicating via technology and so it is fitting that his death was announced via his Twitter account:

“AT LAST, SIR TERRY, WE MUST WALK TOGETHER.

“Terry took Death’s arm and followed him through the doors and on to the black desert under the endless night.

The world has lost a wonderful, creative mind. He certainly inspired me. So, I’m reproducing this Terry-inspired post from 2013 as my tribute to the passing of a great man.

Boots – the world according to Sam Vimes 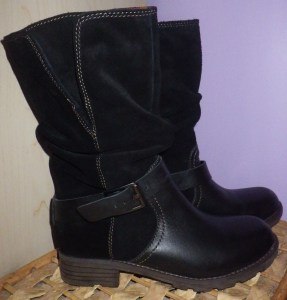 New boots – I hope they last!

Now I know that quite a few of you are Terry Pratchett fans like me (well, perhaps not like me, because you probably don’t name your chickens after characters out of his books), but for those…

One reply on “Goodbye Sir Terry, and thank you”

Lovely tribute. Nice of you to re-blog this, Anne. 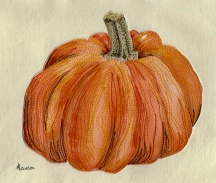 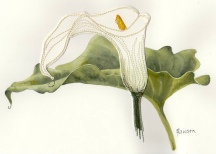 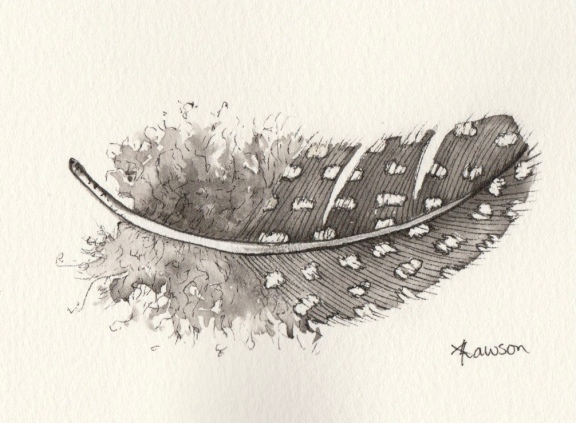 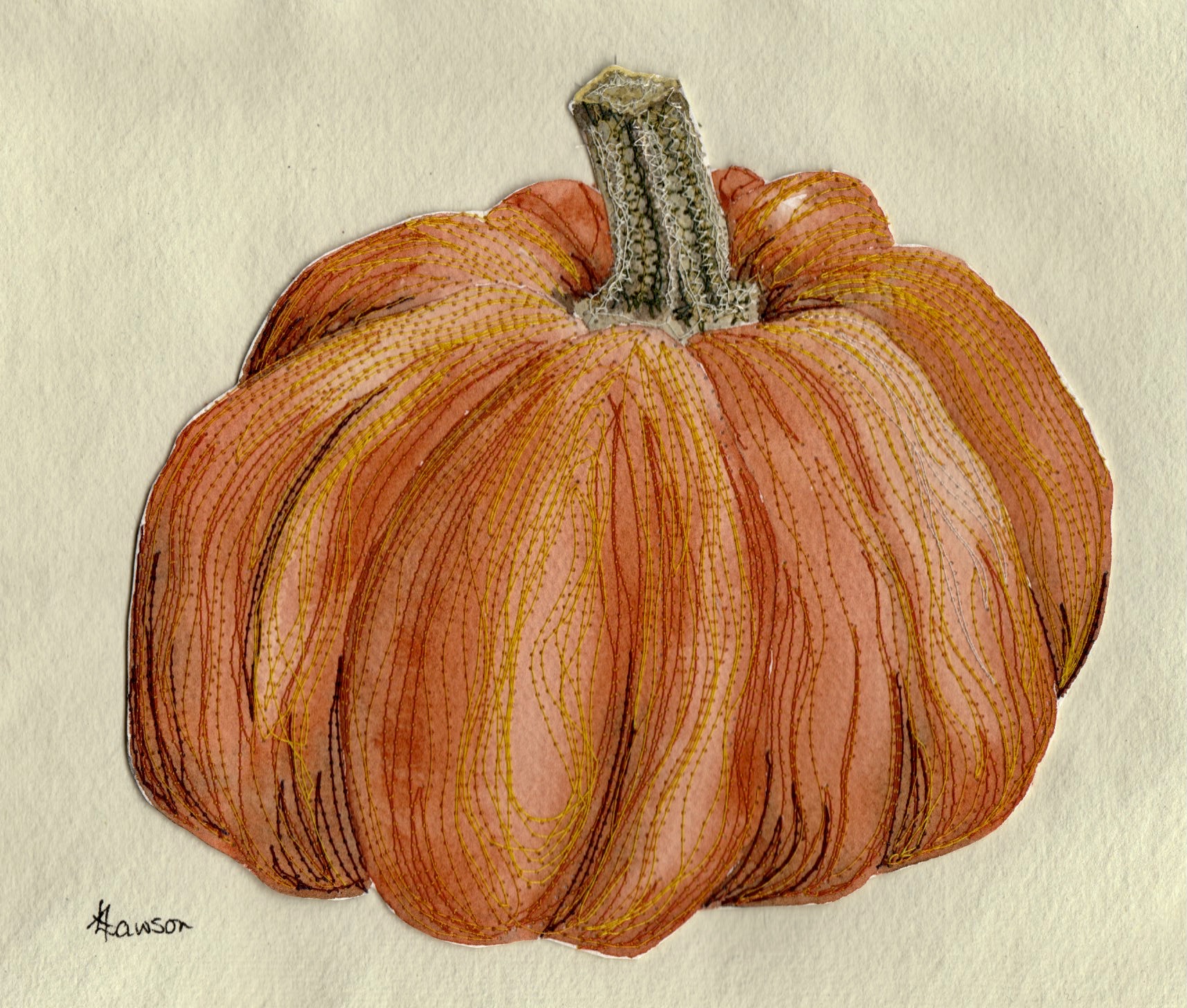